The Difference Between Garment Decorative Film And Lettering Film

The Difference Between Garment Decorative Film And Lettering Film 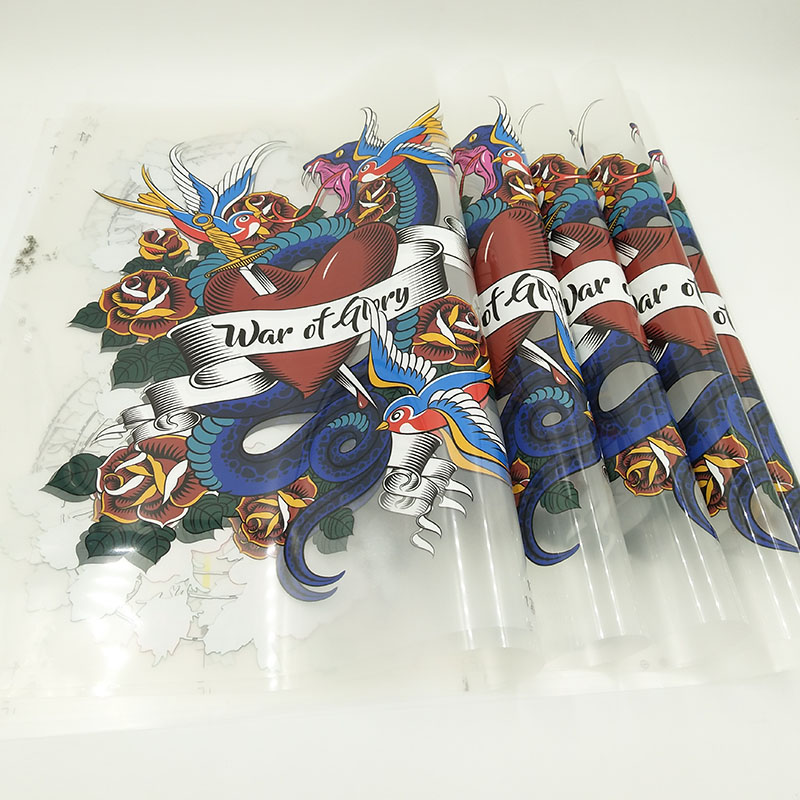 The lettering film does not have these effects. Garment decorative film is widely used in the decoration and protection of zippers, bag flaps, shoulders, elbows and knees of knitted and woven garments, elastic band exits, and decorative elements such as shoes and bags. Engraving film is the choice for printing and printing. The surface effect and application effect of the decorative film and the lettering film are different, which is the difference between the two.

Contact us with the free samples of decorative film a lettering film, you can see a more obvious effect.

Hello, please leave your name and email here before chat online so that we won't miss your message and contact you smoothly.